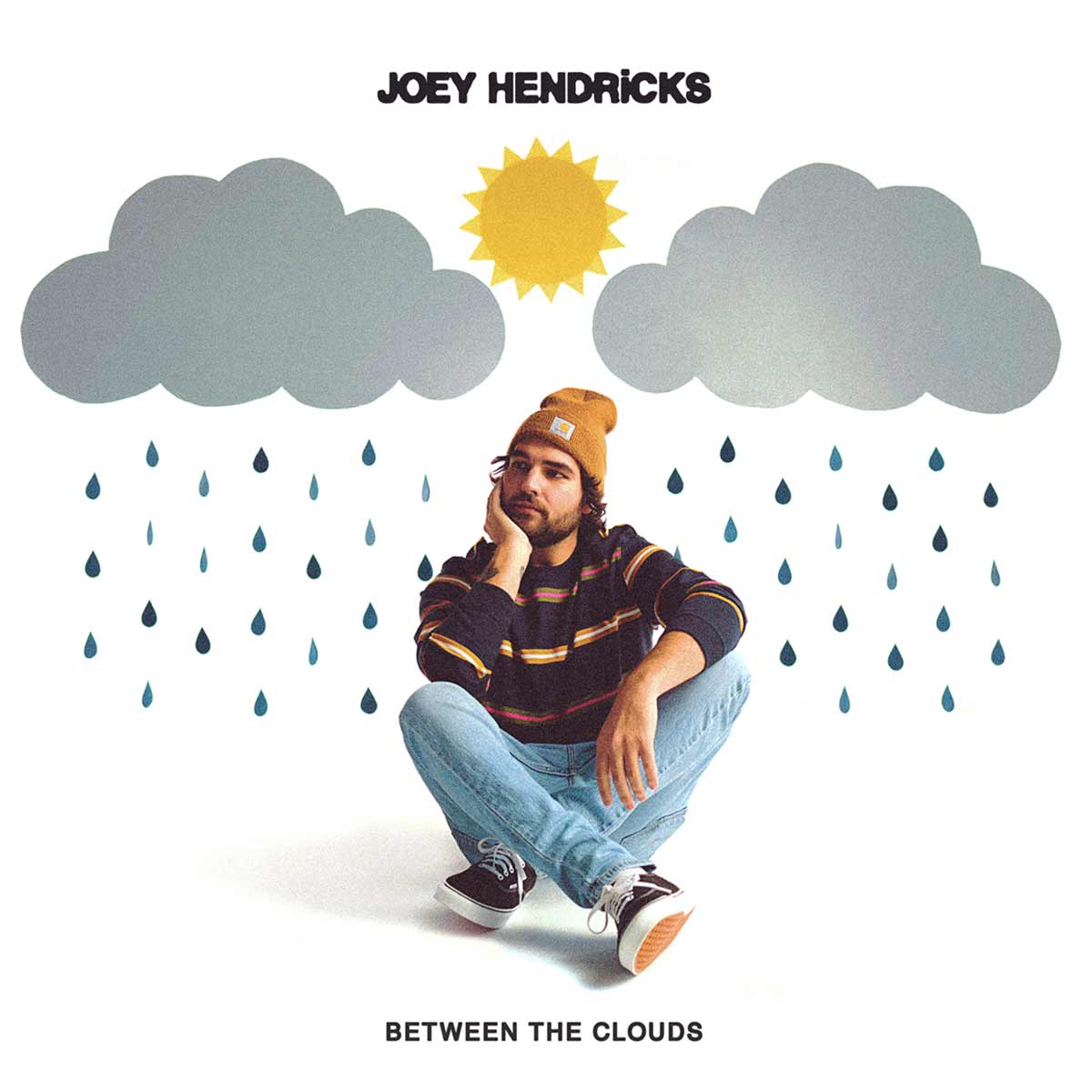 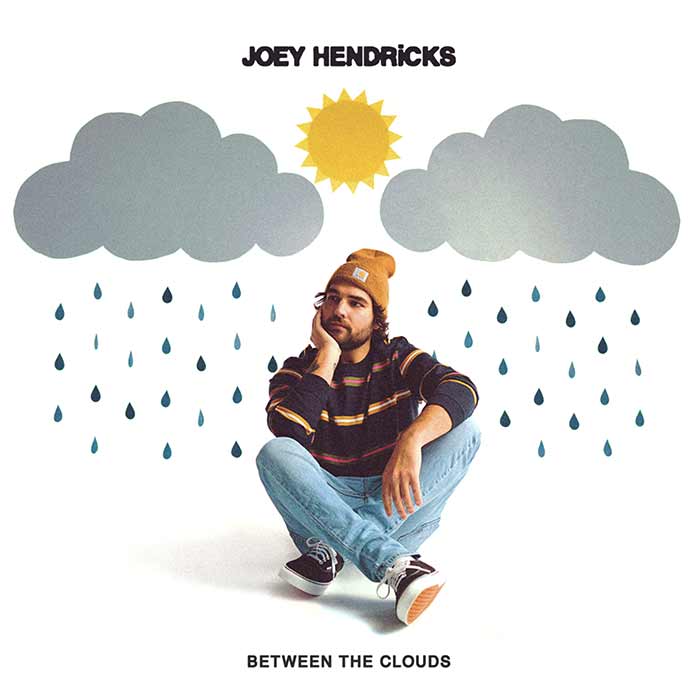 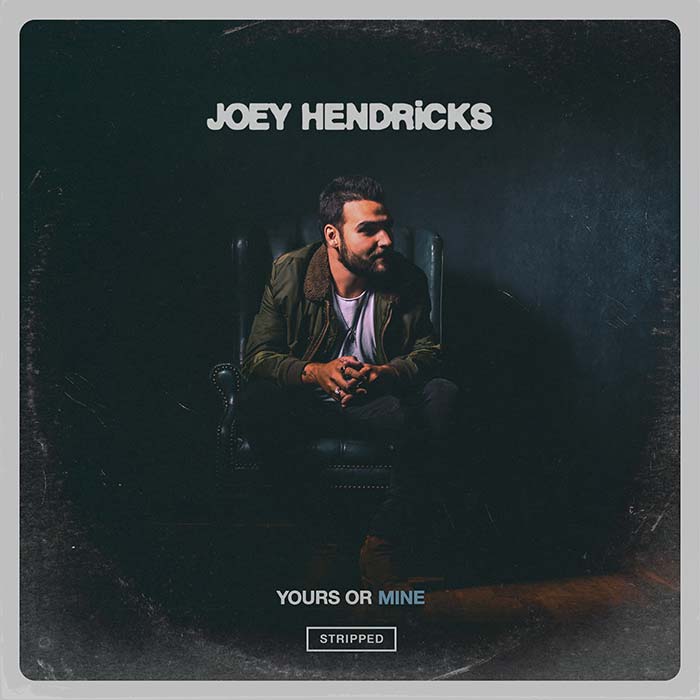 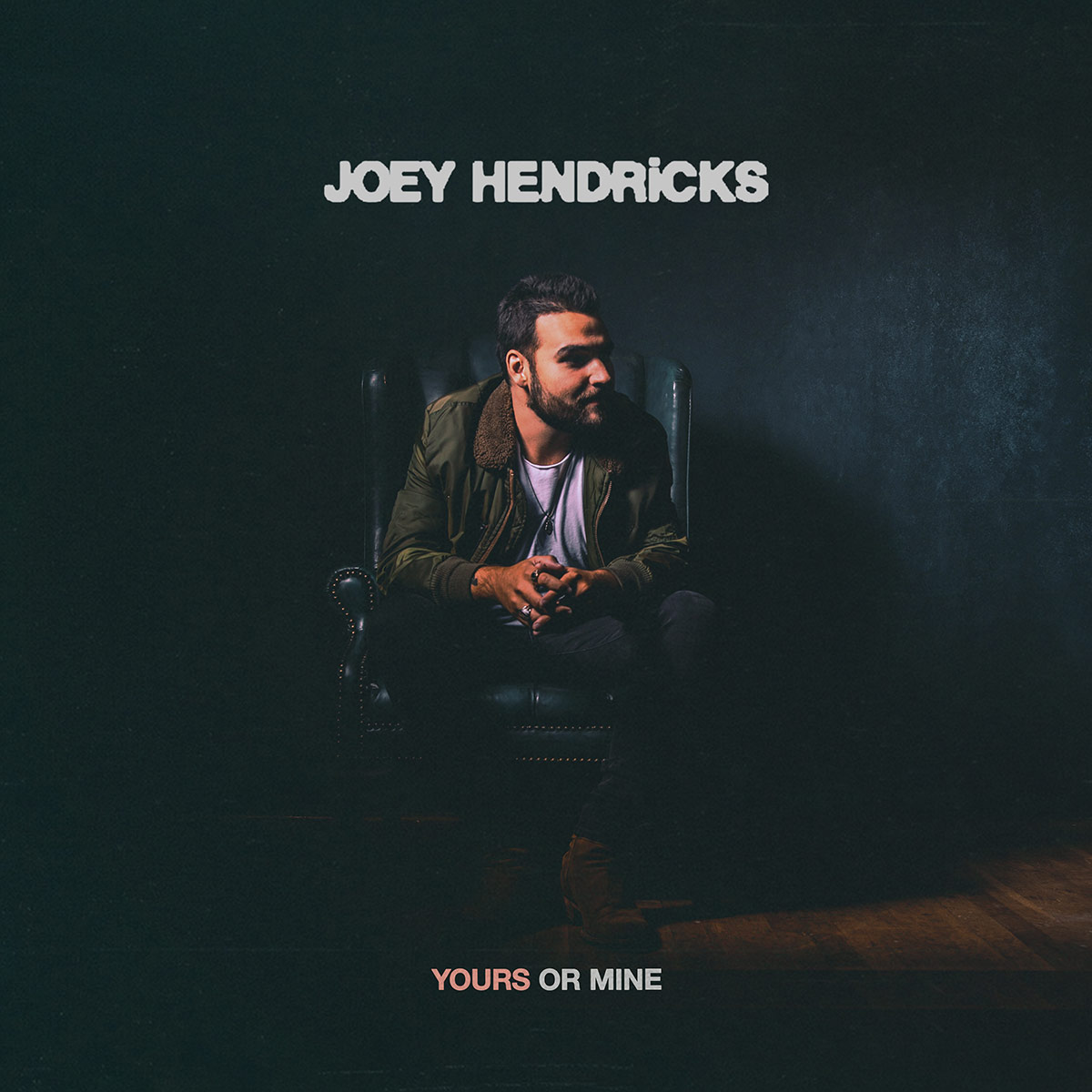 Raised in the small town of Anacortes, Washington, Joey Hendricks discovered country music against all geographical odds. Far away from Music Row, in a region famous for its indie rock and grunge scenes, he came across the music of Johnny Cash, Waylon Jennings, and Willie Nelson when he started songwriting and fell in love with the genre. As he puts it, after that, “all signs started pointing to Nashville.”

A few years after graduating high school, having relocated to Phoenix, Arizona, where he saved up $3000 from a weekly solo performing gig at a local bar, Hendricks finally made the move to Music City. He rented a room just north of downtown in a house of other aspiring musicians who welcomed him into their close-knit group of friends and collaborators.

Hendricks began honing his skills and expanding his network, eventually landing a meeting with Parallel Entertainment, a publishing company headed by industry veteran Tim Hunze. After hearing the newcomer play five original songs live in the Parallel office, Hunze offered him a music publishing deal on the spot.

At the time, despite his skill as a performer, Hendricks was committed to the songwriter’s path, more comfortable with a pen and paper than a mic and backing band — but with Hunze’s encouragement, in late 2019, he made the leap into solo artistry by cutting a few of his own songs and solidifying his diverse country sound.

“From that moment on, the whole thing kind of shifted,” Hendricks says of starting his artist career. “I realized how fortunate I am, because I wasn’t seeking it out. It really just happened organically.”

Heavily inspired by generational songwriters like Neil Young and John Mayer, Hendricks’ music has a timeless quality; touching on heartland rock themes like childhood nostalgia and sublime restlessness while steeped in country storytelling tradition. With “Yours or Mine,” he wonders aloud, over an upbeat, plaintive country track, whether he or another will be the first to manifest their shared feelings. In “Going Home,” he reflects on the emotions and memories spawned by a road trip back home.

“There’s a theme of almost trying to escape what I’m going through in the moment,” Hendricks says of the songs. “I think a lot of those emotions were definitely present in the process of making these.”